March 18, 1945 – November 9, 2022
In loving memory ~
It is with great sadness that we announce the sudden passing of John “Nick” Nicholson. Nick was born in Montague, PEI to parents John and Mae Nicholson, but has called Comox, BC his home for many years. Left to mourn him are his friend Jackie Tomera, her children Patrick (Miranda), Anne-Marie (Jason) and grandchildren Ayden, James, and Leah. His daughter, Sandra and her children Jessica and Sophie. His brothers Wade (Emily) and Randy (Joan), his sister Lola (Steven), his sisters-in-law Irene, Dolly and Velda as well as numerous aunts, uncles, nieces, nephews and cousins. Nick also leaves behind many longtime friends who will remember him fondly as “The Slave.” He was predeceased by his parents, John and Mae, brothers Kimball, Carl, Roger and his nephew Jason.
Nick retired in Comox after a rewarding 35-year career as an Aircraft Refinishing Technician in the Royal Canadian Air Force. Nick had a true passion for his chosen family and friends and cherished being called “Grandpa Nick” by Ayden, James, and Leah. Nick’s loving heart and his willingness to help anyone will be sorely missed and has created a void that will not be filled. When Nick was not helping someone, you would find him camping, fishing or watching a game.
Nick will never be forgotten and will reside forever in our hearts. 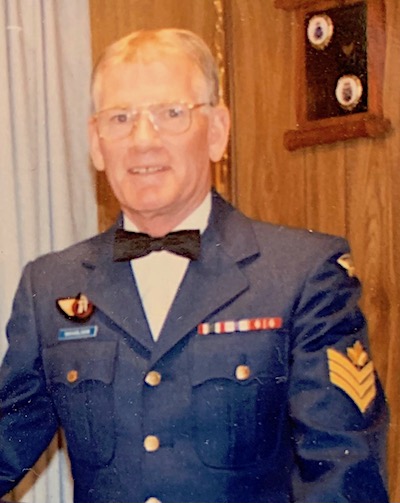 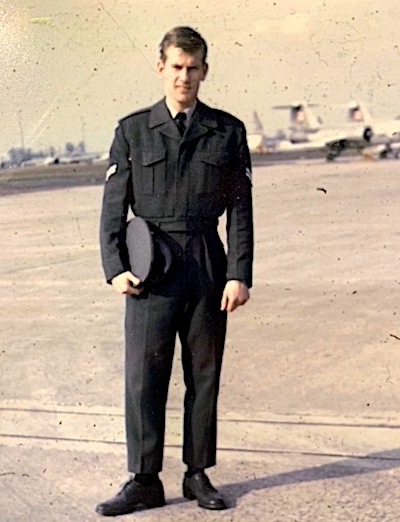