January 18, 1929 – December 4, 2022
In loving memory ~
It is with sad hearts that we announce the passing of our father, Bruce, who left us peacefully at the Campbell River and District General Hospital on December 4th, 2022.
Dad was the youngest of 3 boys, born in Victoria, where he attended school and had a paper route until the call of the wild led him to the logging industry at the ripe age of 16. The next 42 years would find him in one camp or another during the heyday of logging, doing everything from steam donkey to yarder, falling and truck driving, to being part of a family-run operation in Rock Bay in the 1960’s where we kids would spend time in the old hospital that was then a bunkhouse/cookhouse. His last stint was 18 years in Gold River mostly as a hook-tender, finishing his career as a spread cat operator on the grade crew. He also ran the cat helping to plow out the municipal golf course next to the logging camp, which leads us to one of his passions – the game of golf. Dad also enjoyed watching the Canucks, the BC Lions and the Toronto Blue Jays, but golf was his game.
Dad met the love of his life in 1959 in Vancouver. Mom was a single mother of 3 girls but that did not deter dad one bit; he took the whole package and loved them all, adding a son to the family in 1961 and moving to Campbell River, with a daughter arriving the following year.
Dad and mom loved to travel, enjoyed camping trips as well as longer trips to Yellowstone, Disneyland and Europe. The longest trip, with dad at the helm of the RV, was a 9-month sojourn across Canada, down the eastern seaboard, Gulf of Mexico and back up the west coast. It was on this trip that they found their perfect RV court with golf course at Rio Bend in El Centro, California, where they were snowbirds for the next 20 years.
Dad was predeceased by his parents, Agnes and Newton, brothers Jimmy and “Bushy” Bill, and daughter Delores. He is survived by his loving wife of 62 years, Helen, daughters Linda (Dale), Karen (Walter), Laurel (Aaron), son Leonard (Christel), and many grandchildren, great- grandchildren, and great-great grandchildren.
The family would like to thank Dr. DeBruin and the staff at the Campbell River Hospital for their care of our father. 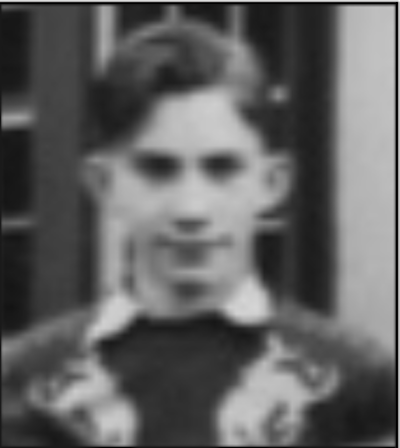