December 10, 2022
In loving memory ~
It is with profound sadness that the family of Norman John Booth announce his passing on December 10th, 2022 at 86 years of age. Norm’s heart failed following a battle with cancer, despite his best intentions and desire to continue with his list of projects, and he passed away surrounded by family at the hospital in Courtenay, BC.
Norm is survived by his wife of 66 years, Delma Booth; his son Don (Nicole) Booth; and grandchildren Laurie (David) Norman and Chris (Michelle) Booth; and predeceased by his son, Grant Booth. He will also be dearly missed by his friends with the Valley Vintage Wheels car club.
Norm was born in London, England on August 7, 1936 and started a cabinet making apprenticeship at the age of 15. He immigrated to Canada with his family when he was 17 and settled in the Edmonton, Alberta area where he continued in the woodworking trade. He eventually wound up in the boat building business along with his father, working with both wooden sailboats and fiberglass sail and motor boats, constructing many of them in the basement and garage of their home before building and moving to a dedicated shop. In February 1957 he married Delma Booth, having two sons, Don and Grant.
The family spent many happy summers at the cabin at Lake Wabamun, teaching the boys to swim, spending time with friends, sailing and waterskiing. In 1988, after Grant’s passing, the family moved to the Comox Valley, buying and running King Coho Fishing Resort before eventually retiring in 1994. Norm spent his retirement years enjoying events with the car club, rebuilding vintage cars, camping in remote spots in the RV with friends, and spending time with family. Norm and Del spent many years wintering in Yuma, Arizona where Norm was a lifetime member of the Yuma Aeromodelers club. He spent many mornings at the field and enjoyed his time building and flying RC planes and floatplanes, taking great enjoyment in passing on his knowledge to many over the years and teaching newcomers how to fly.
We are all so grateful for the amazing care provided by the cancer care providers, home health care workers, and the emergency room doctors and nurses, including their support for his family members at each interaction. We cannot thank them enough for their kind care of Norm over the past year. A remembrance for Norm Booth will be held at a later date for family and friends.
In lieu of flowers, please make a donation to your favourite charity in Norm’s name. 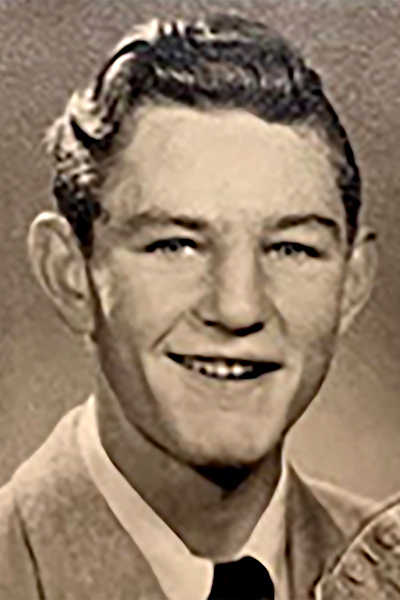