April 25, 2022
Gerry was born in England in 1938 to Eustace and Kathleen Howell Jones. After graduating from Queens University, Belfast, he emigrated to Canada to study at UBC (M.A., Geography, 1966). He spent 30 years with the provincial government before retiring to follow his passions for the environment, heritage and social justice.
Gerry pioneered plastic recycling in Victoria to fund Project Upgrade, served as a director of HumanHorizons.Net, founded Threshold Housing, and diligently volunteered on committees at St. Matthias Anglican Church.
To encourage sustainable transport, he set up and chaired the Capital Area Rail Initiative Group (CARRIG), organised the SaveRail Coalition to retain the E&N Railway, served on the City of Victoria Advisory Transportation Committee, and dedicated himself to establishing an LRT system in Victoria through Island Transformation Organisation (ITO). He went car-free, walking wherever he could, taking transit where he could not, and racing his beloved sailboat Sian (and later the RVYC Mini-12s) ’round the buoys.
He is preceded in death by his parents, his sister Elizabeth Sheard and his brother David Howell Jones. He leaves his wife Mary Doody Jones, daughter Megan (Aaron Holtzman), two granddaughters (Arabella & Elizabeth), and family and friends in Canada and the UK.
The family held a private graveside service on May 2nd and a Celebration of Life will be held on September 1st at 2pm at St. Matthias Anglican Church, Victoria. Any donations may be made in Gerry’s honour to Threshold Housing. 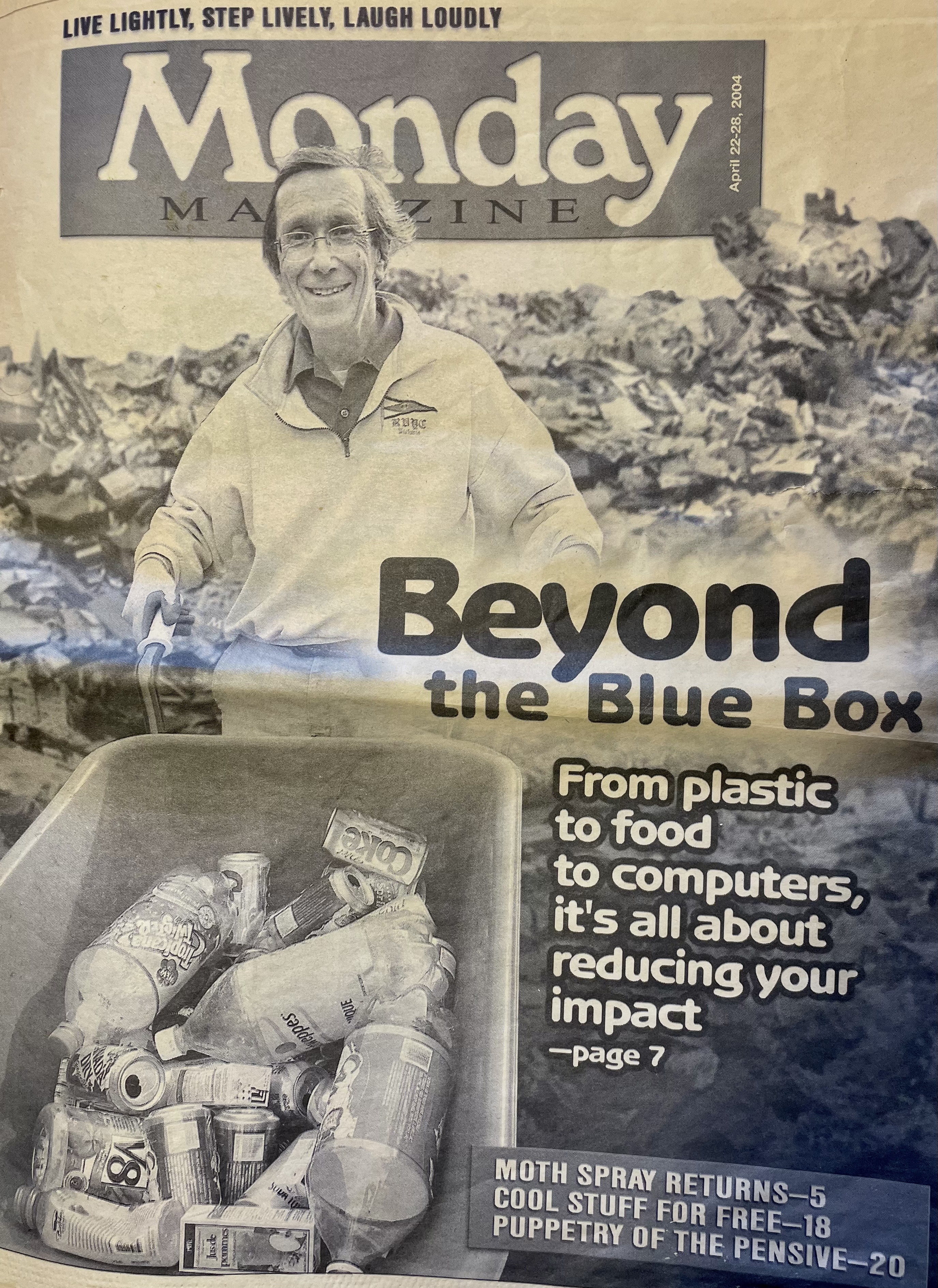